Potential Depth Signings for the Rangers 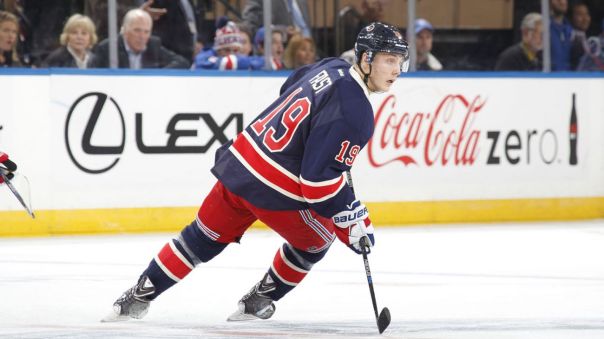 The Rangers are going to need to build their third and fourth line around guys like Jesper Fast. Photo courtesy of MSG Photos.

This offseason is going to be a difficult one for Jeff Gorton, GM of the New York Rangers. The Blueshirts have a projected $15,325,000 in cap space, but a multitude of players to re-sign. Restricted free agents Chris Kreider, J.T. Miller, and Kevin Hayes, will take a majority of that cap space away, if both parties can agree on terms. Unrestricted free agent, Keith Yandle, is another highly touted player the Rangers would like to sign.

With these players clogging up most of the cap space, if not all, New York is going to have to look for cheap signings in free agency. Dominic Moore and Viktor Stalberg’s future remain uncertain, and Gorton is going to have to find replacement players. The Rangers top 6 is pretty much taken care of.

With New York’s tight budget, it’s going to be key to find inexpensive depth players to fill out the roster. Here is a list of low-risk, depth forwards the Rangers should look at in free agency: 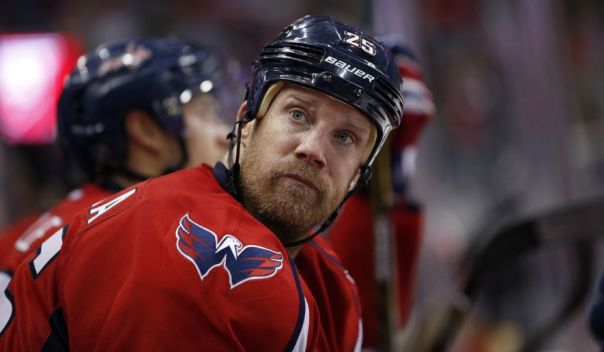 Chimera is coming off his best season of his career, producing 20 goals and 20 assists, with the Washington Capitals. The 38 year old, was a presence on special teams. On the power play, Jason brought net front presence, grit, and speed gaining the offensive zone.  Chimera was also just as effective on the penalty kill. Whether it was an active stick in the lane, pressuring the puck carrier, or creating a short-handed chance, he was definitely a vital part of making the Capitals the second best penalty kill in the NHL. A crucial part of Chimera’s decision would be winning. At his age, most players would want to play for a Stanley Cup contending team, and the Capitals haven’t been able to advance past the second round. It’s also uncertain whether Washington will be able to re-sign him, as they have their own cap space issues. If Gorton decides to move on with Stalberg, Jason Chimera would be the perfect replacement, as they play a similar game. 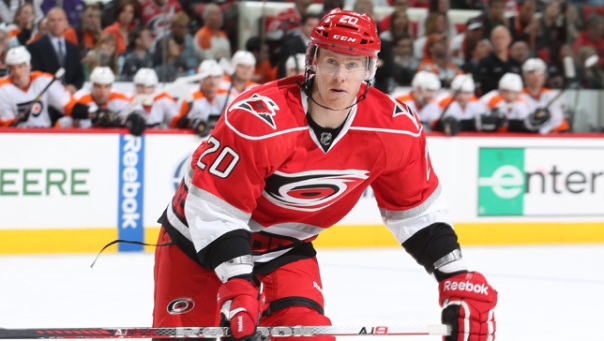 Photo courtesy of the Carolina Hurricanes.

Trade rumors have been speculating about Riley Nash for the past couple of seasons. With the Carolina Hurricanes leaning towards developing their young forwards, it looks like Nash might not return to Raleigh. The former first round pick, has been a utility player for the Canes the past 3 years. Filling in at either third line center, or fourth line center, Nash has consistently scored 20+ points a season. For the analytics fans, Riley has been a positive corsi player in his entire career. Nash was an important part of the Hurricane’s penalty kill success as well. He has been coached by hall of famer, Rod Brind’Amour, and can add versatility and depth to the Rangers lineup. 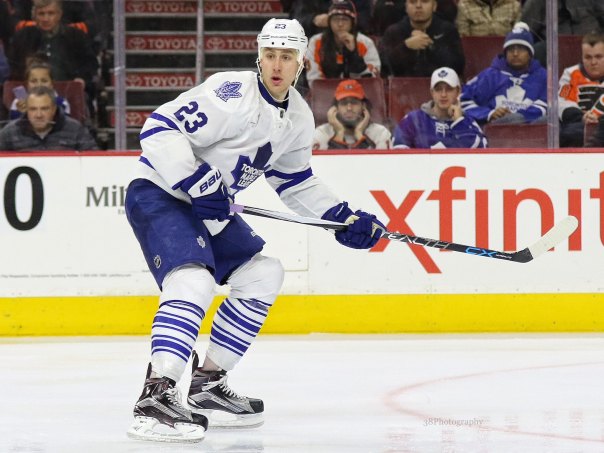 Matthias split time with Colorado and Toronto last season. Despite being on 4 teams in 4 seasons, Matthias has been playing his best hockey lately. He combined for 28 points in 71 games last season, a career best. The 6’4, 223 pound center brings physicality with a mix of skill. He’s a hard-working grinder with a nose for the net. Matthias also has strong hockey sense, and is deceptive. He can turn a simple play into a high scoring chance. Has the ability to be a solid penalty killer.

Why add a guy like Matthias?  The Rangers are in need of a big, skilled forward. Unlike Tanner Glass, Matthias brings a brand of toughness to the game while still being able to score goals and contribute in other senses. That will be helpful, especially when they have to play teams like the Flyers, Bruins, Islanders, etc. 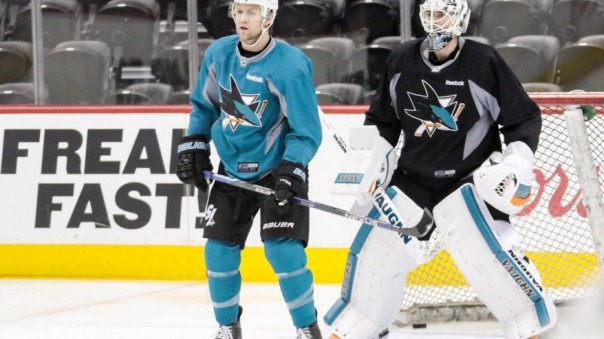 Spaling is a member of the Western Conference champion, San Jose Sharks. Nick is not known for his offensive game, but he can excel in any area. A solid two-way player that is valued on special teams. He’s the ideal checking forward, who can play any position up front. Spaling is great in the faceoff dot as well, which would replace Dominic Moore’s presence if he’s not resigned. A second round pick of the Nashville Predators, Spaling has registered 124 points in 437 career NHL games.

These “role players” might not appear on the score sheet every night, but they are necessary on a cup winning team.