Rangers Update: Qualifying offers extended to all but Conor Allen 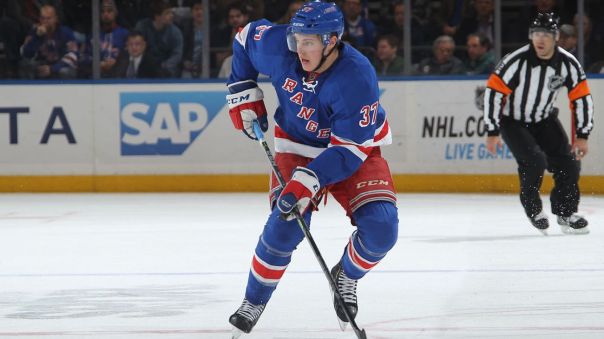 Allen was a free agent signing by the Rangers out of UMass-Amherst in March of 2013. Since then, he has appeared in seven NHL games with, spending most of his time with the Hartford Wolf Pack. In his brief NHL career, he has no points, four shots on goal and a minus two rating. This past season with Hartford, Allen tallied 34 points (11-23-34) in 72 games. He also added a goal and an assist in 12 playoff appearances.

Allen is a solid defenseman, so it’s odd to see him go unqualified, but he has the disadvantage of being a left-side defenseman. On that side, the Rangers have Ryan McDonagh, Marc Staal and Keith Yandle in the NHL, with other left defensive prospects in the organization. Unfortunately, the Rangers don’t really have much of an opportunity for Allen, and are looking elsewhere. Allen is a quality prospect, and I’m sure he will get snatched up soon. END_OF_DOCUMENT_TOKEN_TO_BE_REPLACED

Moving Hagelin hurts, but the Rangers can afford to lose him 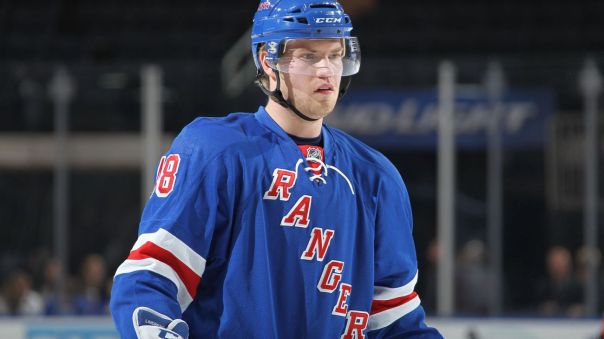 With Carl Hegelin out of the picture for next season, the Rangers need to reach to the youth to help fill out the depth spots on the roster. Oscar Lindberg deserves a promotion next season. Photo courtesy of MSG Photos.

As fans and spectators of the game, it’s often hard to remember that hockey is a business. We grow attached to our favorite players that play hard and represent the Rangers well, only to see them traded away or lost in free agency.

Carl Hagelin was “a great Ranger” as Assistant GM Jeff Gorton said. He was a Rangers draft pick in the sixth round, and impressed as a rookie, with 14 goals and 24 assists in his first 64 NHL games. His lightning speed was fun to watch, and he was an excellent defensive player that added depth to the lineup.

Now I’m not saying that the Rangers’ didn’t lose depth or that they’re a better team after the trade. That remains to be seen. But when looking at what Glen Sather got in return as well as some other factors, the team could afford to make this decision. END_OF_DOCUMENT_TOKEN_TO_BE_REPLACED

Photo courtesy of the Florida Panthers.

The Rangers were without a first round draft pick again this season, unable to get one in return for Cam Talbot, but they still managed to stockpile seven young prospects in the deep 2015 NHL Entry Draft.

The second draft day was hectic for Glen Sather and his management group, trading away Carl Hagelin and some draft picks to the Anaheim Ducks for Emerson Etem and to move up to the 41st pick in the second round. Cam Talbot was dealt shortly after that to the Edmonton Oilers for a three picks, which Sather eventually turned into four with a trade with the Washington Capitals.

After the day was done, Assistant GM Jeff Gorton said that the Rangers were motivated by their lack of draft picks, and that combined with the salary cap was the main reason for the trades. After dealing away so many first round picks in recent years, Sather needed to recuperate his losses and garner as many prospects as possible. END_OF_DOCUMENT_TOKEN_TO_BE_REPLACED 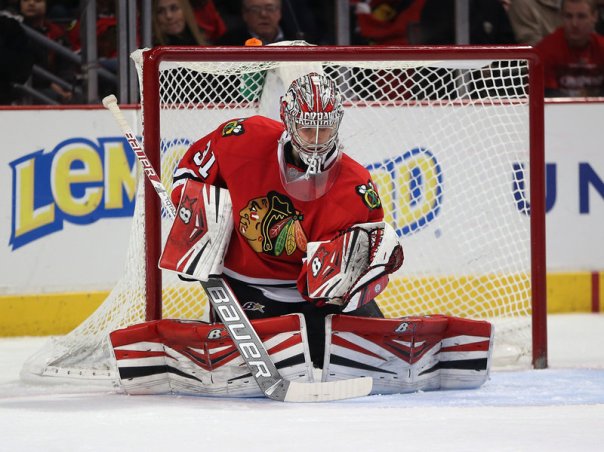 It didn’t take long for the Rangers to find their new backup goalie, trading for Antti Raanta from the Chicago Blackhawks, and sending prospect Ryan Haggerty their way.

Rangers fans should be familiar with Ryan Haggerty, as he has been around the team’s training camp and preseason games for quite some time now. He played his first season in the AHL, finishing with 33 points (15-18-33) in 76 regular season games. He never really did enough to stand out amongst the other prospects, and the Rangers didn’t have any room for him on the NHL roster. Haggerty will surely get a chance to compete for a spot on the Blackhawks roster, mainly because they are looking for cheap, effective forwards.

Antti Raanta was the third goalie for Chicago, behind Scott Darling and Corey Crawford on the roster. But it wasn’t because of his skill. The cap-strapped Blackhawks went with the cheaper, and solid option in Darling for the second half of the regular season and the playoffs. END_OF_DOCUMENT_TOKEN_TO_BE_REPLACED 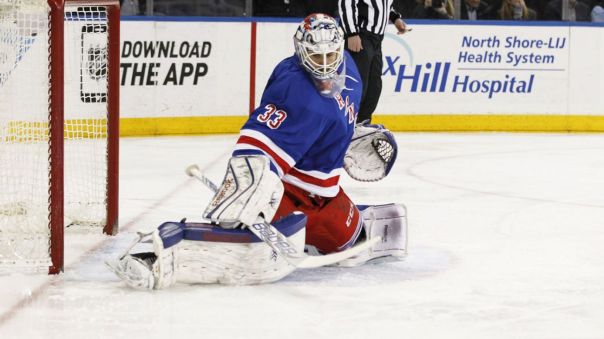 The trade has finally happened. Cam Talbot is now an Edmonton Oiler, and will take over their starting goalie duties for next season. Photo courtesy of MSG Photos.

The long awaited Cam Talbot trade has finally taken place, and like many expected, he will be wearing Oilers’ orange and blue next season.

It was expected that Glen Sather was pushing to get a first round draft pick for Talbot after Robin Lehner fetched the 21st overall pick for the Senators, but he was unable to do that, with Talbot remaining a Ranger until today.

The Oilers finally completed the trade with the Rangers, acquiring Cam Talbot to be their starting goalie of the future. In return, the Rangers received a second round pick (57), a third round pick (79th), and they swapped seventh round picks with Edmonton, moving up to the 184th pick.

The Rangers wound up trading the 57th pick to the Washington Capitals for the 62nd and 113th picks. END_OF_DOCUMENT_TOKEN_TO_BE_REPLACED